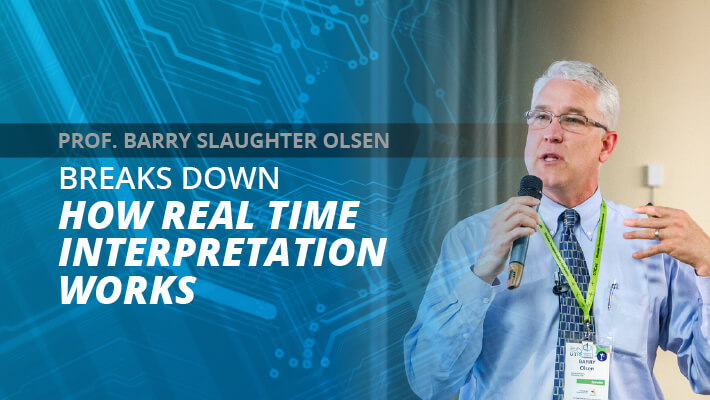 We recently stumbled across a video where Professor Barry Slaughter Olsen explains exactly how real time interpretation works. Professor Olsen is a professional conference interpreter with 25 years’ experience in interpreting for diplomats and world leaders in places like the UN.

According to Professor Olsen, “Interpreting is rather enigmatic for the general public. When done well by a professional, it looks like magic. When done poorly, it can be a real mess.”

Professor Olsen’s video is seamlessly broken down into 3 chapters as follows:

In this section, Barry explains that there are 2 types of interpreting:

Consecutive interpreting occurs when the speaker pauses (every 1-5 minutes) and the interpreter repeats what is being said in the target language. In such instances, the interpreter must be highly skilled in note taking because some speakers tend to go on and on without pausing. When taking notes, the speaker will work on his/her own symbol system in an effort to meticulously capture the message before correctly interpreting it.

Simultaneous interpretation makes use of earpieces and microphones, while interpreters work from a soundproof booth. In this section, Professor Olsen also explains the concepts of Chuchotage/Whispering and Décalage in Simultaneous Interpretation.

In the second chapter, Professor Olsen discusses the correct course of action to be taken if the speaker becomes emotional or rude. He explains that interpreters are NOT mediators and should instead, stay true to the message of the speaker.

In the third and final chapter, Barry explains that humor is often used to reduce tension. However, this is not advisable because jokes are incredibly difficult to translate from language to language.

So there you have it, Professor Olsen’s in’s and out’s of interpretation.

If you require any of the above mentioned services, have a look at our offerings here: https://congressrental.co.za/simultaneous-interpretation/ 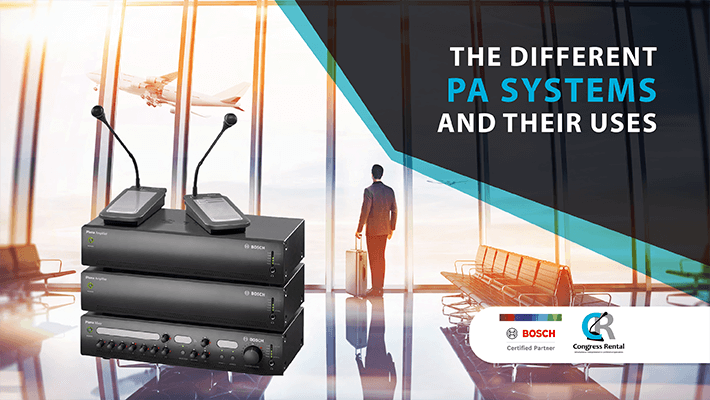 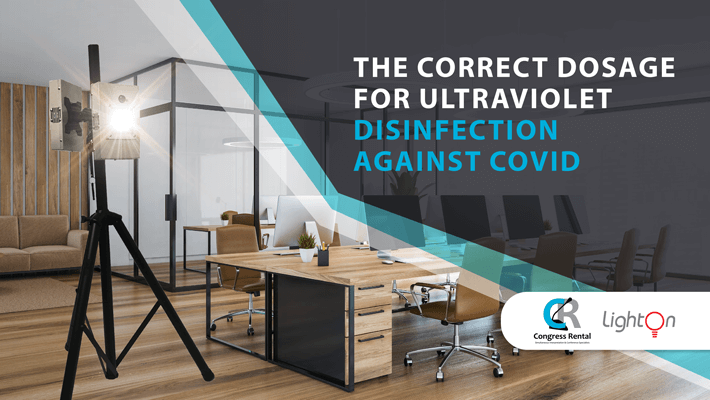 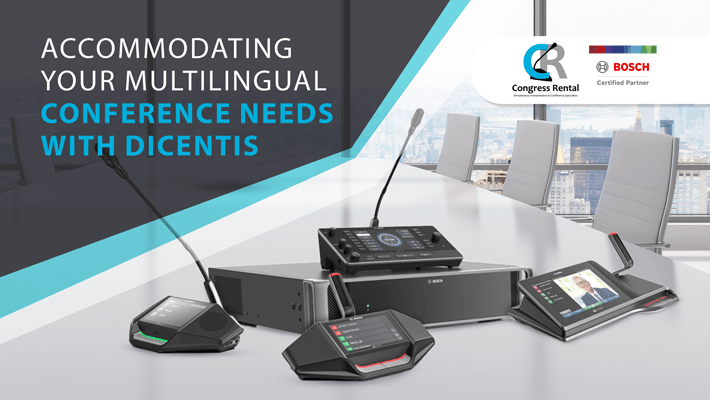